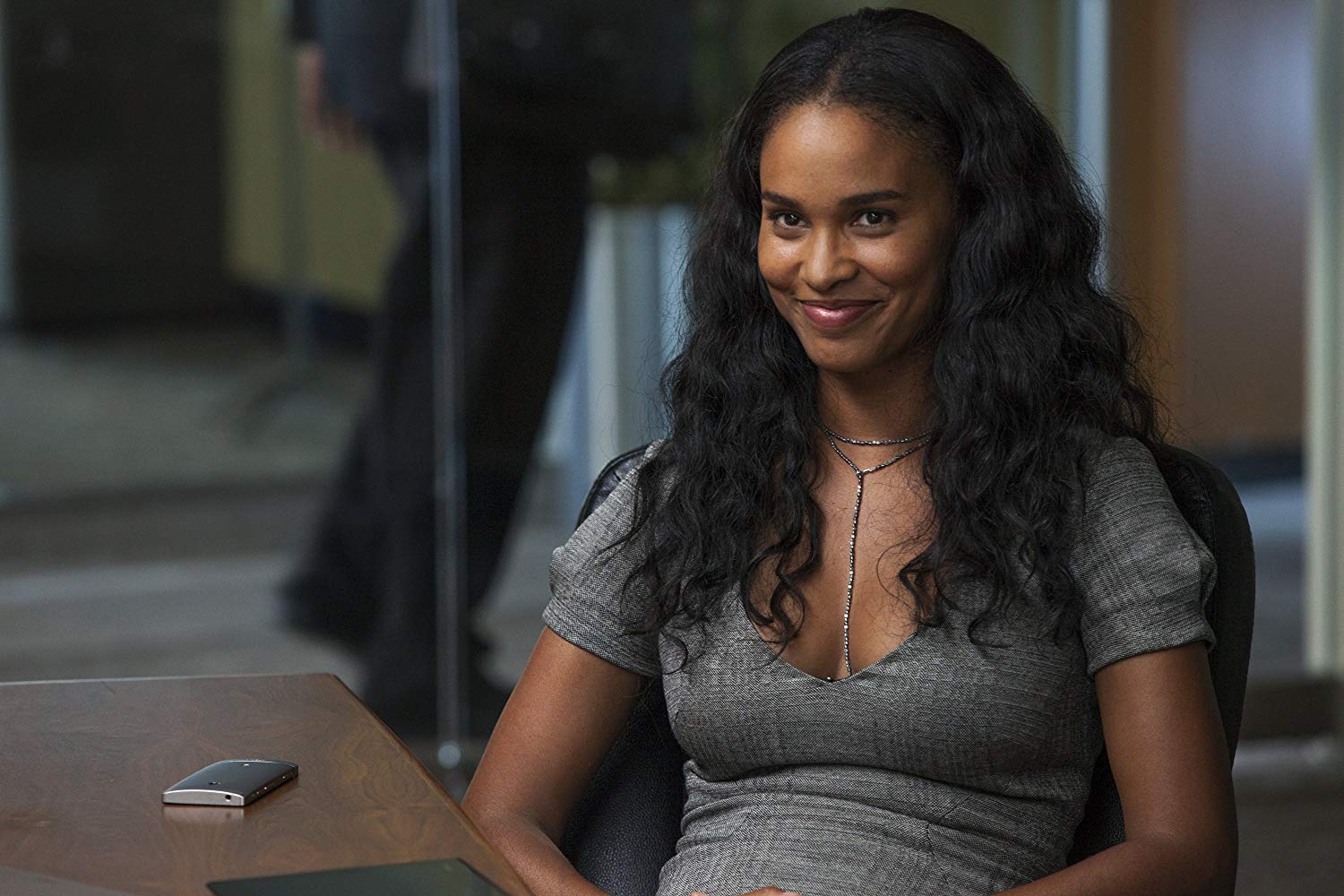 Joy Bryant was born on 18th of October, 1974. She is now almost 42 years old and still she looks like a young girl. She has got crazy beautiful eyes with which she can attracts any men. She was born in The Bronx, New York, USA and her ethnicity is black. She is a very talented and actress and a great model. She was very hard workers and Her hard works has given her the rewards that is being proved by her net worth of about 2 million U.S dollars.

She has played many wonderful roles in both TV shows and film industries. In 2001 she played the role as Nikki in a movie named Carmen: A Hip Hopera. She also played many other outstanding roles in a numerous amount of movies like Showtime in 2002, How to Get the man’s Foot Outta Your Ass in 2003, Honey in 2003, Spider-man 2, Bobby, Hit and Run, London and Get Rich or Die Tryin. Her main television role includes the role of Jasmine in the popular TV series called Parenthood and still she plays the same roles there.