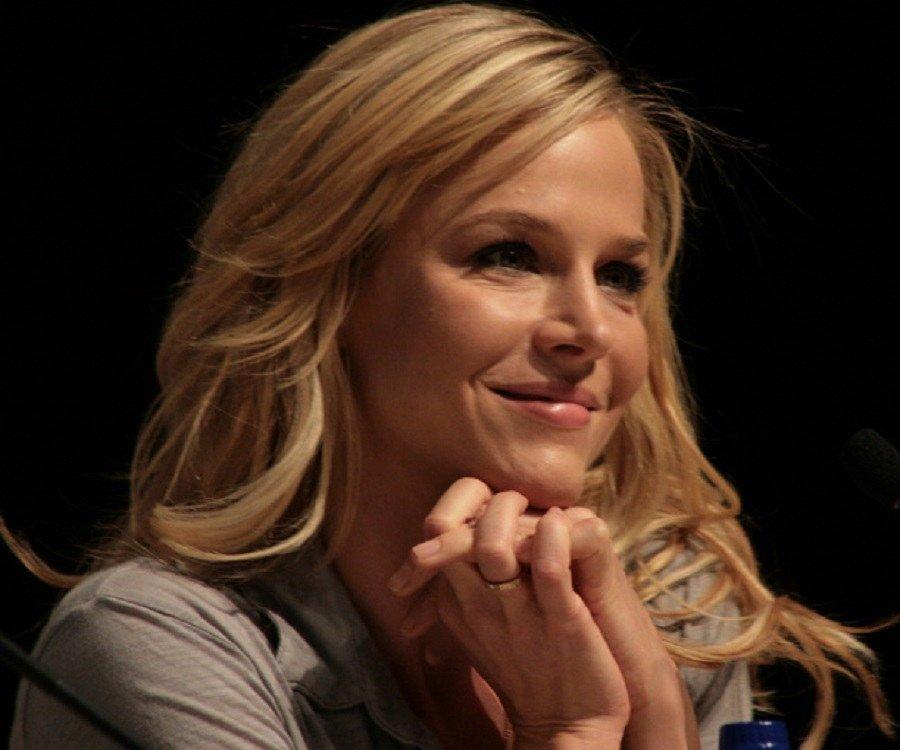 Julie Benz was born in the year 1972 on 1st May. She was born in Pittsburgh, Pennsylvania, USA. Her acting coach once told her that she will never succeed as an actress but despite to that she began her career in theatre. She continued to appear in her first movie role in the horror movie named Two Evil Eyes. She also appeared in the television series named Hi Honey, I’m Home in 1991. She was cast as Rita Bennett on the series named Dexter in 2006 and for that she got a Satellite Award for the Best Supporting Actress. She has appeared as Mayor Amanda Rosewater in the television series named Defiance in 2013. You may also like to read Ashley Argota and Christina Aguilera Biography.