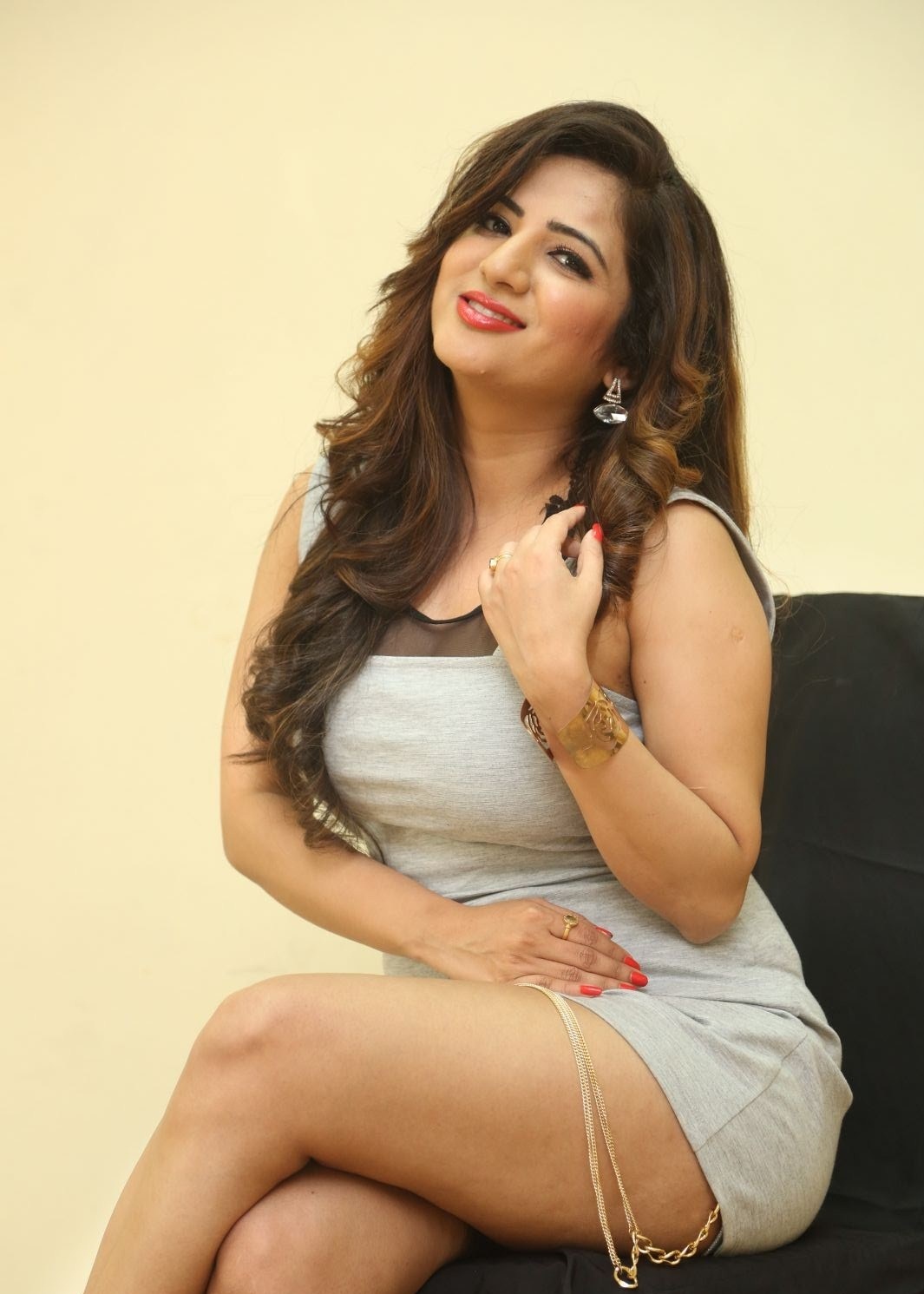 Kavya Madhavan is a Malayalam film actress. She worked in Malayalam movies. Kavya Madhavan debut in Pookkalam Varavayi in 1991, as a child artist. She won the Kerala State Film Award for Best actress twice, for her performances in the films Perumazhakkalam (2004) and Gaddama (2010). Kavya Madhavan made her debut as a Child Actor in the Malayalam films Pookkalam Varavayi (1991). She got the commercial success in her debut film & find many opportunities to act as an actress in the film Pavam IA Ivachan (1994) and Azhakiya Ravanan (1996).

She appeared as the lead actress in the film Chandranudikkunna Dikhil (1999) which was the debut movie by the director Lal Jose. After the commercial success of Chandranudikkunna Dikhil, Kavya and Dileep become very popular & they acted 18 movies together. She acted in many films with popular actor Mammootty and Mohanlal. She wrote lyrics for the song “En Khalbillulloru Pennaanu” for the film One Way Ticket. She sang her first movie song in Matinee (2012). 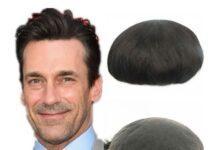