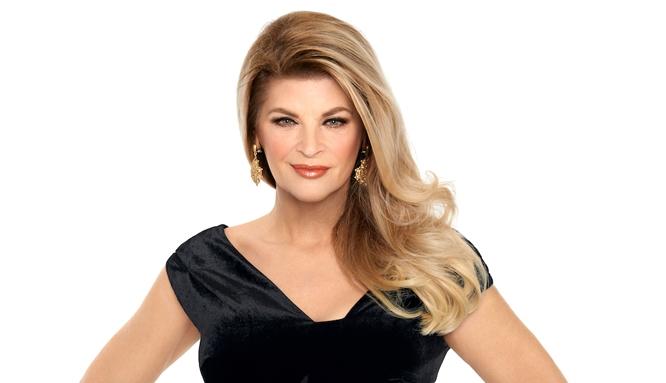 Kirstie Alley was born on 12th January, 1951 and her birthplace was in Wichita, Kansas, USA. She relocated to the Los Angeles at an early age to work as an interior designer. Her film debut was in 1982 in Star Trek II: The Wrath of Khan. Then her breakthrough came with the appearance in Look Who’s Talking. The movie became commercially very successful then another two sequels are released named Look Who’s Talking Too and Look Who’s Talking Now. She won the Emmy Award and Golden Globe Award for her Outstanding Leading acts in a Comedy Series and for the television series Cheers. Let’s to check Katherine LaNasa and Mia Wasikowska Biography.