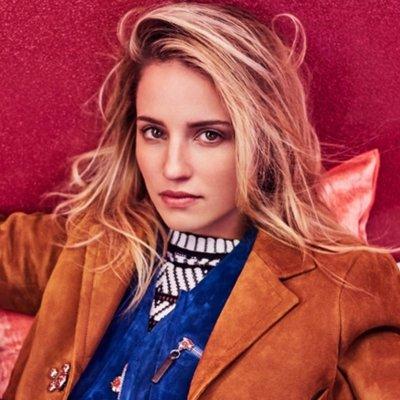 Dianna Elise Agron was Born in the year of 1986 on 30th April. She is an American actress, singer, dancer and director at a time. She started her acting career with the television appearance in 2006. Her television debut was with the show named CSI: NY and then she worked in different TV shows like Heroes, Shark and It’s a Mall World. She got recognition and success from her role as Quinn Fabray in the drama series named Glee. Dianna joined the film industry in 2007 and acted in the movie named T.K.O. After that she worked in a numerous movies and gained international recognition including The Hunters, The Family, I AM Number Four and Zipper. She got some awards as an actress for example Screen Actress Guild Awards and also nominated for the Grammy Awards and the Teen Choice Awards. You may also like Gillian Anderson and Kirstie Alley Height.

Dianna Agron has also directed different music videos. Numerous songs were performed by Dianna on Glee that was released as singles and got the critical acclaim. Philanthropically she always supported various charity programmes and also raised her voice against the gay rights. In her personal life, she dated many celebrities like Nick Mathers, Nicholas Hoult and Thomas Cocquerel.