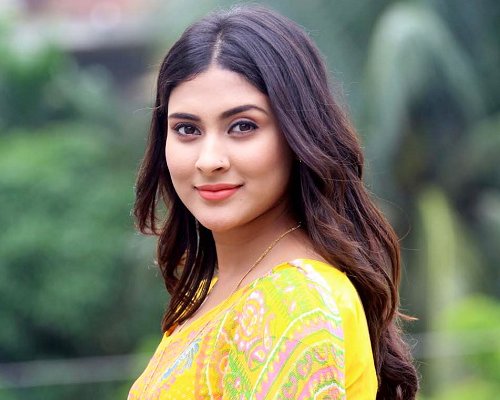 Mehjabin Chowdhury is now a very popular model and actress in Bangladesh. She got the attraction of the young fans and it can be say that she is the national crush of Bangladeshi young boys. She came to the light with the Lux Channel I Superstar program. She got popularity with her appearance in the Television commercial of mobile operator “Banglalink Desh’.

Mehjabin was born in the year 1991 on 19th of April. She was born in Chittagong, Bangladesh. She is a daughter of government employee named Mohiuddin Chowdhury who worked in Bangladesh Biman. Mehjabin went to Dubai when she was a child with her parents. She took her education from The Indian Scholl Sohar and then in The Indian School Muscat. She came back in Bangladesh in 2007 and build her career in the showbiz arena. She has learnt fashion designing from Santo Mariam University, Dhaka.

She had her debut with drama named Tumo Thako Shindhu Parey. The name of the director of that drama was Iftekhar Ahmed. Then she appeared in several other dramas and movies. Her drama works includes Call Center, Return, Odhora, Caught behind and many more. Her movie works includes her debut film Porobashini and then Duboshohor. She has got a huge popularity within this short period for her cute and beautiful appearances and for her quality acting. 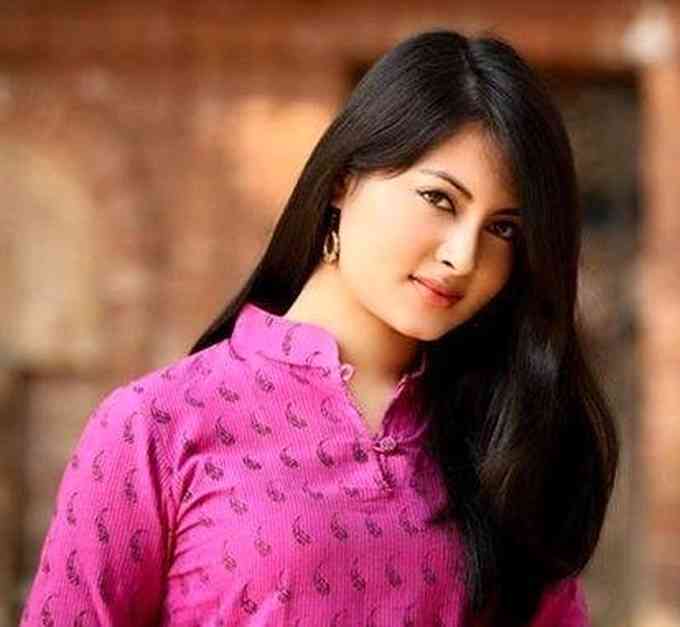 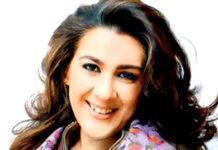 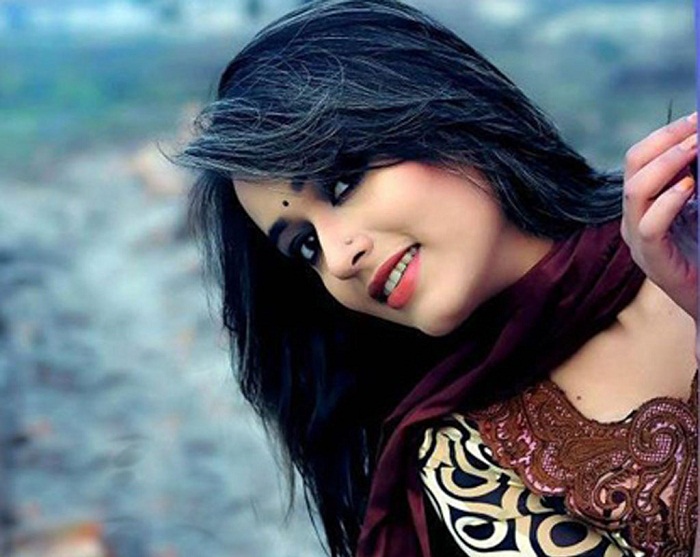