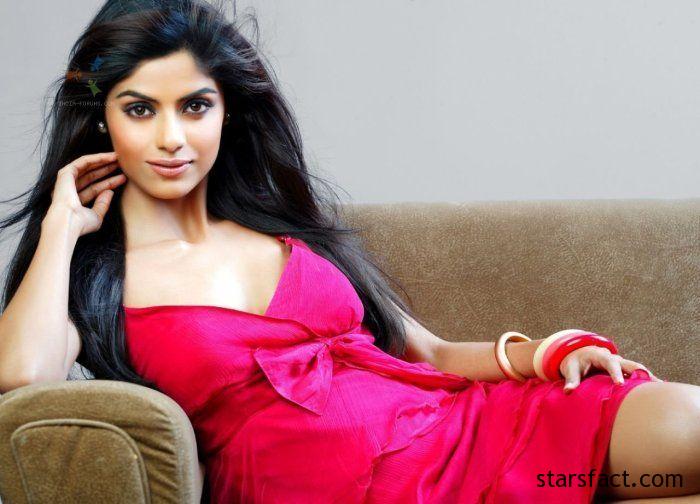 Sayantani Ghosh was born on September 6, 1985, on Kolkata, West Bengal, India. At first, she studied in science but then she left science and completed her graduation in English literature. Her career started with the performance in Bengali film. She has good dancing skills that appeared in the reality show of Zee TV named Ek Se Badhkar Ek and in several other functions. She also appeared in Comedy Circus 2 with a good comedy talent. She performed in Adaalat, Crime Patrol, Sasural Simar Ka, Sabki Laadli Bebo and many other popular serials. You may also like to check Rachana Parulkar and Yashashri Masurkar Age.

Sayantani Ghosh has appeared in the mythological show named ‘Santoshi Maa’. There she is played the role of the ‘Goddess of jealousy called Poulomi Devi. Their other performers were Gracy Singh, Ayaz Ahmed and Ratan Rajput.
She dated with Bharat Kaul who is TV actor but their relationship was not settled. She is now single and she said that she wants a good man who will be family oriented and well educated. 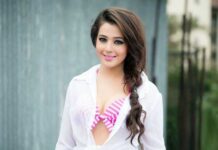 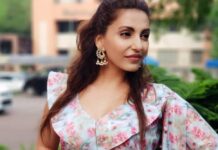 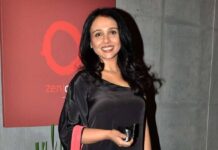