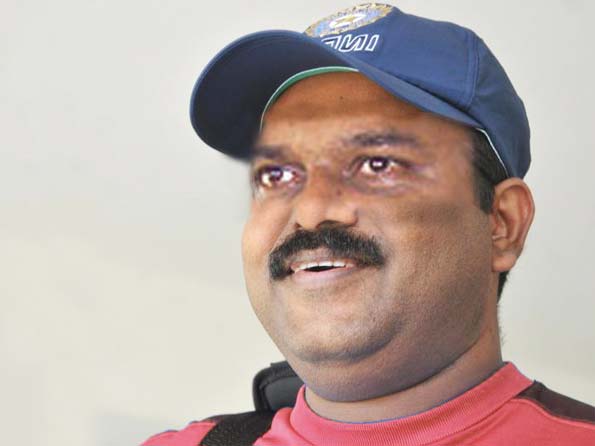 Pravin Amre is a former Indian cricketer who played for India between 1991 and 1994. He represented India both in Tests as well as ODIs. He was born in 1968 in Mumbai, Maharashtra. In the domestic cricket, he represented various sides like Mumbai, Railways, Rajasthan and Bengal. He was the coach of the India Under-19 cricket team that won the 2012 Under-19 Cricket World Cup in Australia. He was the assistant coach of the Pune warriors in the Indian Premier League.