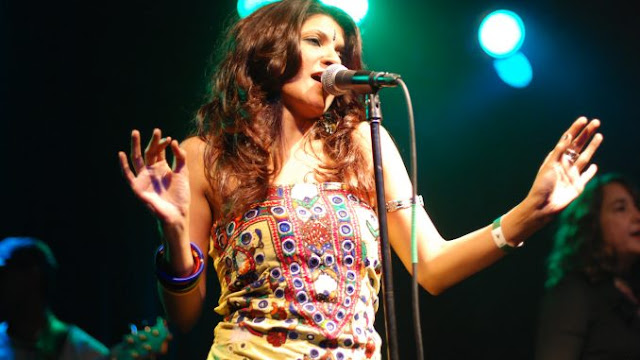 Facebook
Twitter
Pinterest
WhatsApp
Mehnaz Hausen is an Indian singer and songwriter. She released her first album Miss India in 1996, for which she won the Screen Videocon Award for Best Pop Singer in the Non-Film Music category. This album contains the hit track ‘Banogi Maan Miss India’ for which she won the 1996 Male Channel Music Music for the Best Female Pop Vocalist. The Mish India song ‘Main Hoon’ was filmed on the soundtrack of Deepa Mehta’s film Fire. In 1998, he used to sing money money for the soundtrack of Indie Film Bombay Boys. In 1999, he released his second solo album “Weather”. He also recorded a duet called ‘You’re the Reason’ for the soundtrack of Dev Benegal’s award-winning film Split Wide Open. In 2000, he recorded Dreamcatcher’s number for the soundtrack of the indie film snip! Her third solo album, Sajna, was released in 2006.
In 2007, he went to the United States and formed a Seattle-based band, Manogi Hi, in collaboration with local musicians. He was the lead singer of the band, who speaks in many languages, including English, Urdu, Hindi, Bengali and Sanskrit. The band released two albums in Hate in 2009 and 2011.