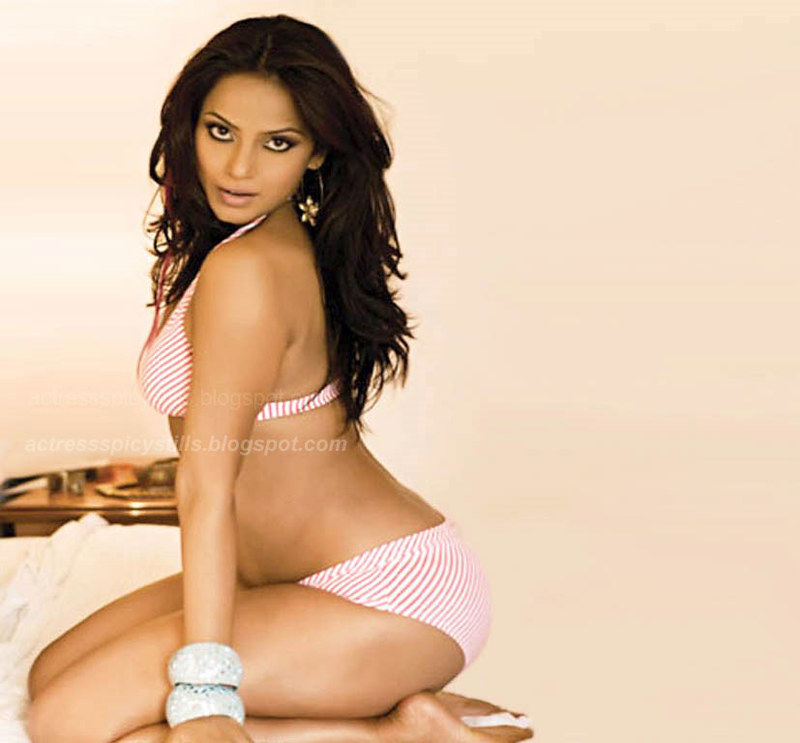 Neetu Chandra is an The Indian actress, producer and theater artist. She was born on 20 June 1984 in Patna, Bihar, India. Her mother tongue is Bhojpuri. She completed her undergraduate education at Delhi’s Indraprastha College. She started her career as a model. Neetu has appeared in several advertisements and videos for firms since her graduation. You may also read Nazriya Nazim and Padmapriya Janakiraman Biography.

She entered Hindi film industry in 2005 with Garam Masala.  In this film she portrayed Sweety, an airhostess. She also acted in Godavari, a Telugu film, in 2006. Her Tamil film, Yavarum Nalam with Madhavan, released in 2009. It was declared a major hit. In 2010 she was seen in four Hindi films, Rann, Apartment, No Problem, in which she made a special appearance, and Sadiyaan, and one Tamil film, Theeradha Vilaiyattu Pillai. She acted in the Tamil gangster film Ameerin Aadhi Baghavan in 2013. Her upcoming movies are Kusar Prasad Ka Bhoot and Shooter. 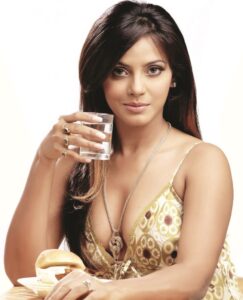 Chandra was signed as the brand ambassador for the Hoop, a Gitanjali brand. She also did some music videos such as “Rasiya Saajan” along with Zubeen Garg. She is a Life Member of International Film and Television Club and International Film And Television Research Centre of Asian Academy of Film & Television. Neetu began a relationship with actor Randeep Hooda in mid-2010 but the couple parted ways in 2013. She also played  to theatre.  The Times of India wrote that, “Neetu Chandra‘s debut on stage, though confident, doesn’t create the desired impact and you wonder what’s missing throughout the play”.