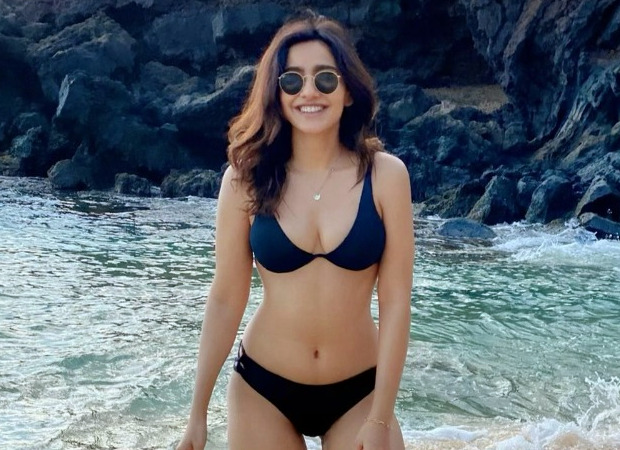 Neha Sharma is a beautiful actress of India. She is one of the highest growing actresses in Bollywood. She gave many hit movies in the Bollywood films. Gradually but bit by bit, she became admired in the b-town. She is also a model. Neha Sharma, born 21 November 1987. She is the daughter of Bhagalpur MLA Ajit Sharma. Neha attended the Mount Carmel School in Bhagalpur then she has taken a fashion designing course. Neha has three siblings. She is a Bihari girl. Neha is a trained dancer. She gets training on street hip hop, Latin dancing-salsa, merengue, jive and jazz from the Pineapple dance studio, London. You may also like to read Neha Dhupia and Neeru Bajwa Biography.

Neha made her debut in Telugu film Chirutha in 2007. Her Hindi film debut Mohit Suri’s Crook in 2010 opposite of Emraan Hashmi. She got a lot of name and fame through this film. In 2012 Neha played a role in Teri Meri Kahani and Kyaa Super love story. In 2013 her two films released Jayantabhai Ki Luv Story and Yamla Pagla Deewana 2. In 2014 released her film Youngistaan. In 2016 she played a role in three films Kriti, Xuanzang and Tum Bin 2. For 2016 and 2017, she signed for two movies as follows Tum Bin 2 and Hera Pheri 3.