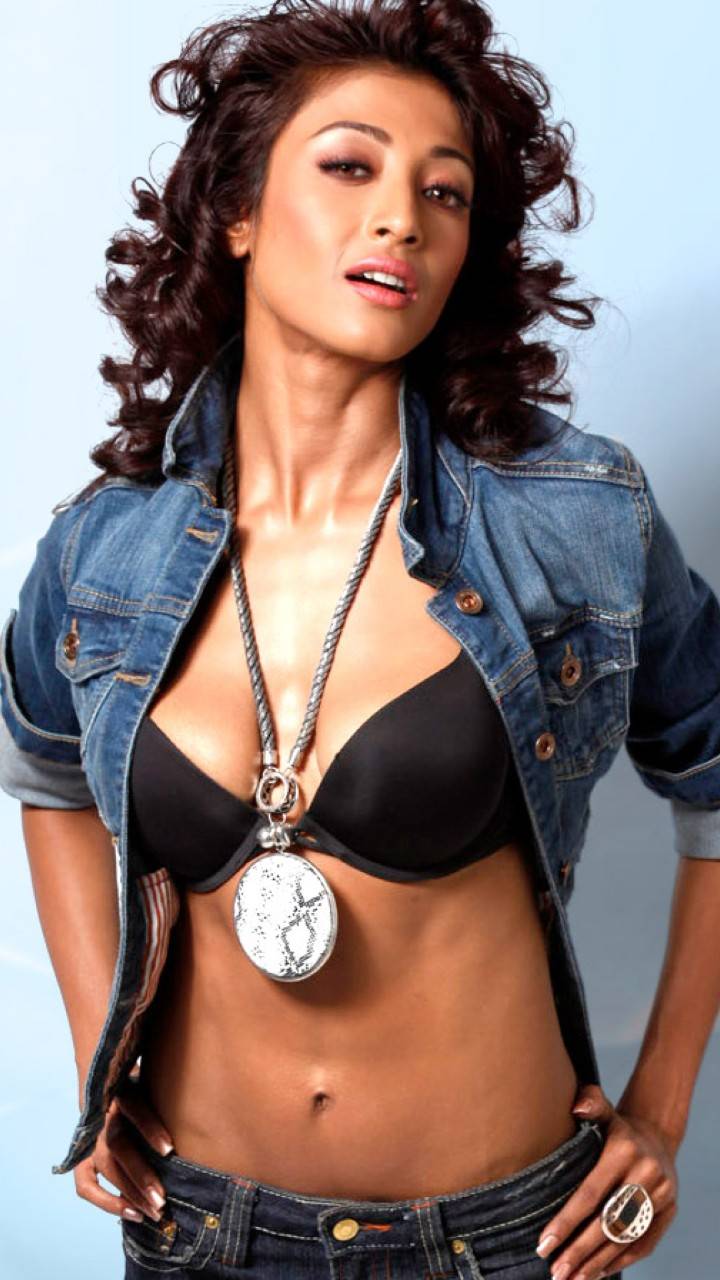 Paoli Dam is a Bengali film actress. She creates a great image in Bengali and The Indian Movie. She is a great actor. Paoli born 4 October 1980. She was born in Kolkata. Her family belongs to Faridpur District, Bangladesh. She is the daughter of Amol Dam and Papiya Dam (mother). She has a brother, Mainak. Paoli attended the  Loreto School. She is a good student. She completed her graduation from Vidayasagar College of the University of Calcutta. She completed her post graduation in Chemistry from Razabazar Science college. Paoli learned classical dance and singing. You like to check Nushrat Bharucha and Neha Sharma Height.

She started her Career with Bangla television serials. She played role in Jibon Niye Khela for Zee Bangla In 2003 and later in the ETV Bangla serial Tithir Atithi, directed by Jishu Das Gupta. The serial ran for six years. Paoli Dam also appeared in Tarpor Chand Uthlo, Sonar Harin, and Jaya. Paoli made her debut Bengali film Teen Yaari Katha directed by Sudeshna Roy and Abhijit Guha, but it unreleased till 2012. Her first film release was Agnipariksha (2006). Paoli played role in many Bengali film as like Agnipariksha in 2006, Tulkalam in 2007, I Love You in 2007, Aamar Pratigya in 2008, Hochchheta ki in 2008, Kaalbela in 2008, Jamai Raja in 2008, Box no 1313, Mallik Bari in 2009, Shob Charitro Kalponic in 2009, Ajob Prem Ebong in 2011, Sweetheart in 2013, Sada Canvas in 2014 etc. Paoli made her Bollywood debut in Hate Story in 2012. Then she played role in Ankur Arora Murder Case. She is a great and gorgeous actor of The Indian and Bengali movie world