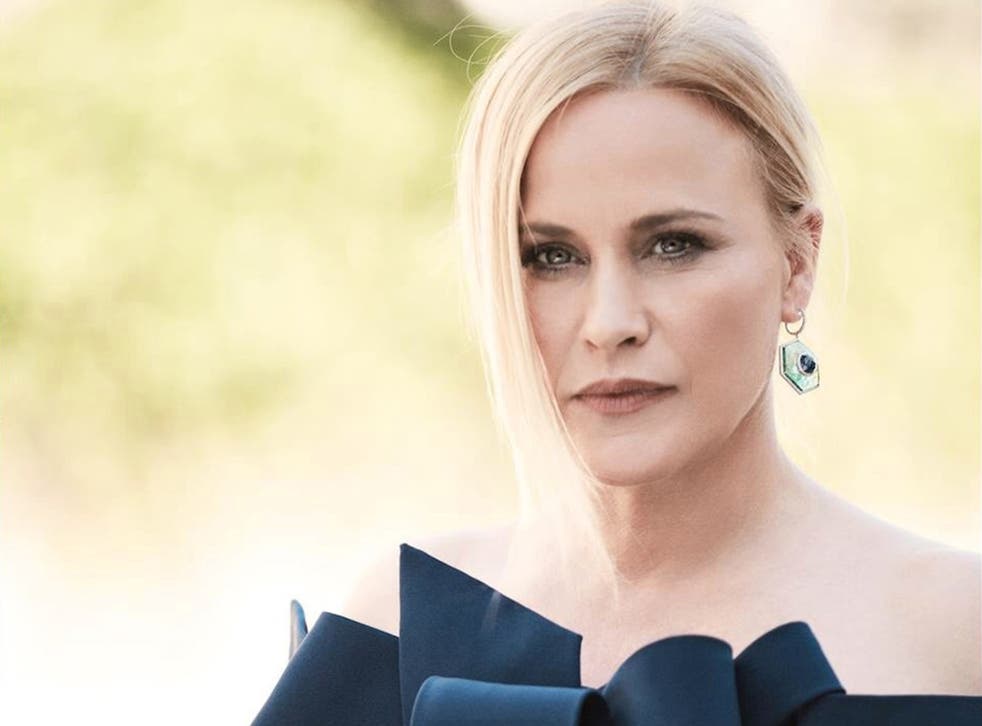 Patricia Arquette is a famous and talent American actress who was born in the year of 1968 on 8th April. Her acting career started with the television show Daddy in 1987 and her film debut was in the same year with the film A Nightmare on Elm Street 3: Dream Warriors.

After that she performed in different films such as Inside Monkey Zetterland, True Romance and Wildflower. Arquette was appeared in the television series named Medium in 2005 and for which she got a huge recognition and several awards and nominations like Golden Globe Award, Emmy Award and SAG Award. Her movie Boyhood that was released in 2014 was very successful at box office. She won several awards for her outstanding performances like BAFTA Award, Academy Award and Golden Globe Award. Let’s to check Mila Kunis and Priscilla Barnes Wiki.

She is attached and active in social activities like the awareness about cancer. She also supported different organization like Libby Ross Foundation and The Heart Truth. In her personal life, she dated a musician named Paul Rossi and they have a son who was born in 1989. After that she got married to an actor named Nicolas Cage in 1995 and they also separated soon. In 2006 she again married an actor named Thomas Jane and this couple have a daughter. But this couple got separated in 2011.