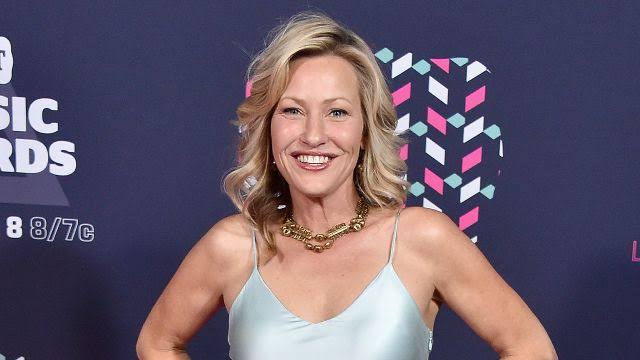 Joey Lauren Adams was born on 9th January, 1968.She was born in a place called North Little Rock of USA. She has three siblings and among them she is the most successful. She attended Northeast Hugh Scholl for education at the early age. She has played role on a lot of films and TV shows. She played the role as Christina character in the film Coneheads in 1993. She acted as Simeone Kerr in Dazed and Confused at the same year. You may also like to check Patricia Arquette and Mila Kunis Biography.

She acted as Shirley in the film named The Pros & Cons of Breathing. After that she played the role as Monica Dice in S.F.W., Monique in Bio-Dome and Anita in Michael. She played the leading role as Mona Mullins in a TV series known as Top of the Heap in 1991. She also played role in many TV series like Double Rush, Vinnie & Bobby, Hercules, United States of Tara, Switched at Birth and Veronica Mars.