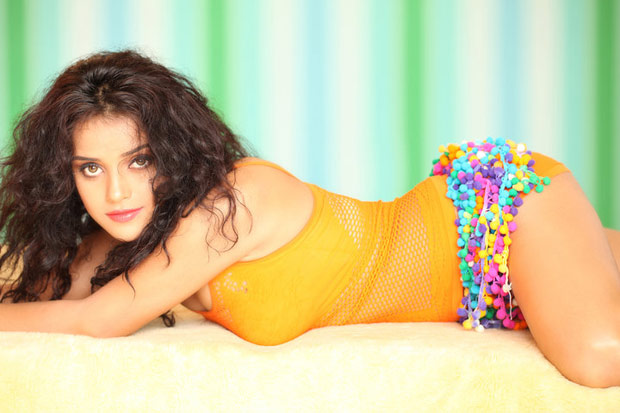 Pia Bajpai is an The Indian model and film actress. Pia Bajpai started her career with South The Indian films. Pia was born Etowah, but she brought up in Delhi. In her early life, she wants to be a model, but her parents were against her. They wanted that she achieved a diploma in computer science. She enrolled in and she joined an office as a receptionist. After earning some money she shifted in Mumbai. Pia then started to work for serials as a dubbing artist. Then she motivated onto modelling appearing in print ads, commercials and music videos. Most remarkably, she played a role  in advertisement for Cadbury alongside famous actor, Amitabh Bachchan and Sonata with the cricketer, Mahendra Singh

She was finally signed on by renowned filmmaker Priyadarshan to appear in a commercial he directed and it became a stage to break into films for her. She made her debut in Tamil movie Poi Solla Porom directed by A.L Vijay. Then she played a role on Raju Sundaram’s Film Aegan as a college student. She appeared in a small-budget Telugu film, Ninnu Kalisaka In 2009, and achieved positive review for her representation of her character. Hen she signed, by Venkat Prabhu’s film Goa. The film brought lots of opportunity for the role. She Played the role as a lead heroine in Bale Pandiya. Her next movie is Ko. She also played role in Mumbai Delhi Mumbai, Kelvi, Dalam, Laal rang etc. She struggling till now for a great break down.