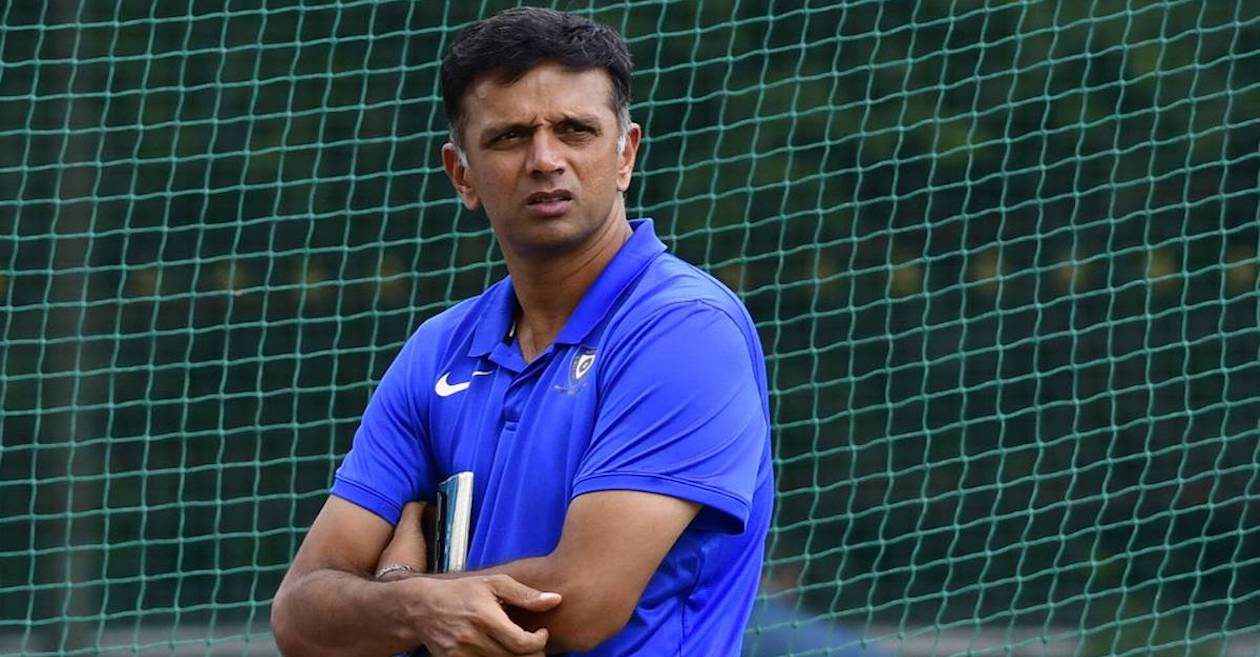 Rahul Dravid is a former Indian cricketer who was also a former captain. He is hailed as “The Wall”. He was born in Indore, Madhya Pradesh in a Marathi family. He was brought up in Bangalore. He began playing cricket at the age of 12 representing Karnataka at the under-15, the under-17 and the under-19 levels.He was awarded the Padma Bhushan and Padma Shri, India’s third and fourth highest civilian awards respectively.