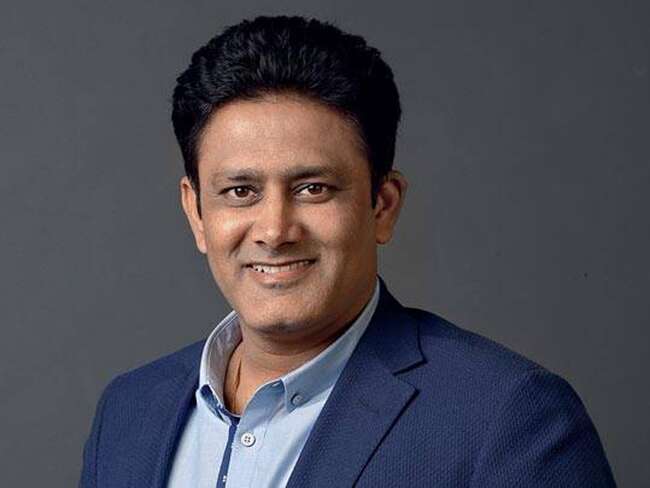 Anil Kumble is a former Indian cricketer and also a former captain of the Indian national side. His international career spans 18 years. He was a leading spin bowler of his time. He was born in 1970 in Bengaluru, Karnataka. He made his first class cricket debut for Karnataka in 1989 and thereafter was selected for India Under-19s against Pakistan. He bid farewell to international cricket by announcing his retirement in November 2008. In 2012, he was appointed the chairman of International Cricket Council (ICC)’s cricket committee. He was the fourth Indian cricketer to be inducted into ICC Hall of Fame. He received the Arjuna award in 1995 and was honored with Padma Shri, India’s fourth highest civilian honor in 2005.