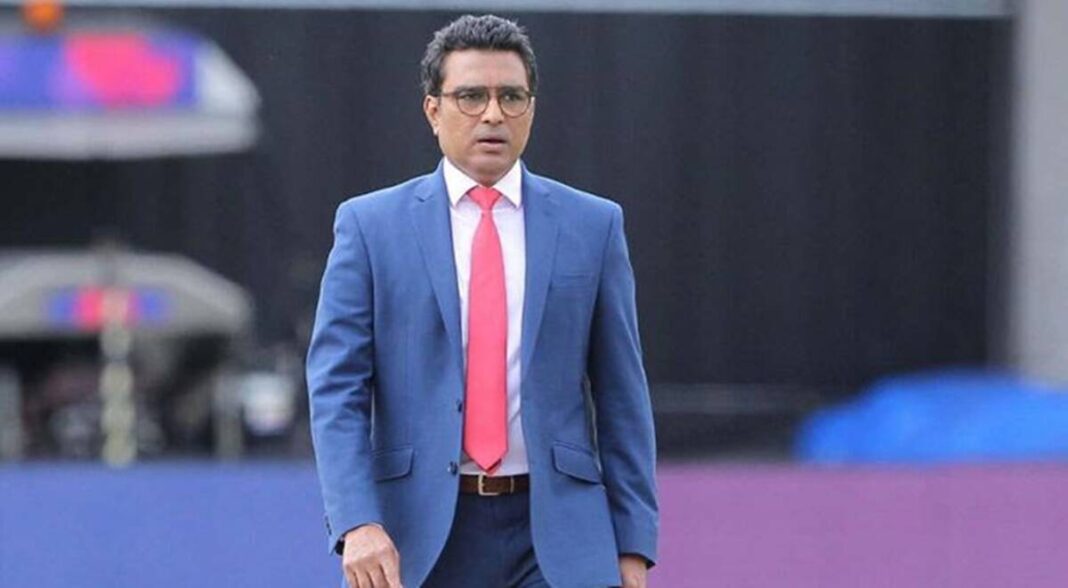 Sanjay Manjrekar is a former Indian cricketer who played for India in Tests as well as ODIs. He was a right-hand batsman who batted in the middle order. As a batsman, he was known for his technically sound batting style. He was born in 1965 in Mangalore, Karnataka. He is the son of Vijay Manjrekar, the former Indian cricketer. He made his first-class cricket debut in 1985 for Bombay. He played international cricket from 1987 to 1996. Currently, he works as a cricket commentator.