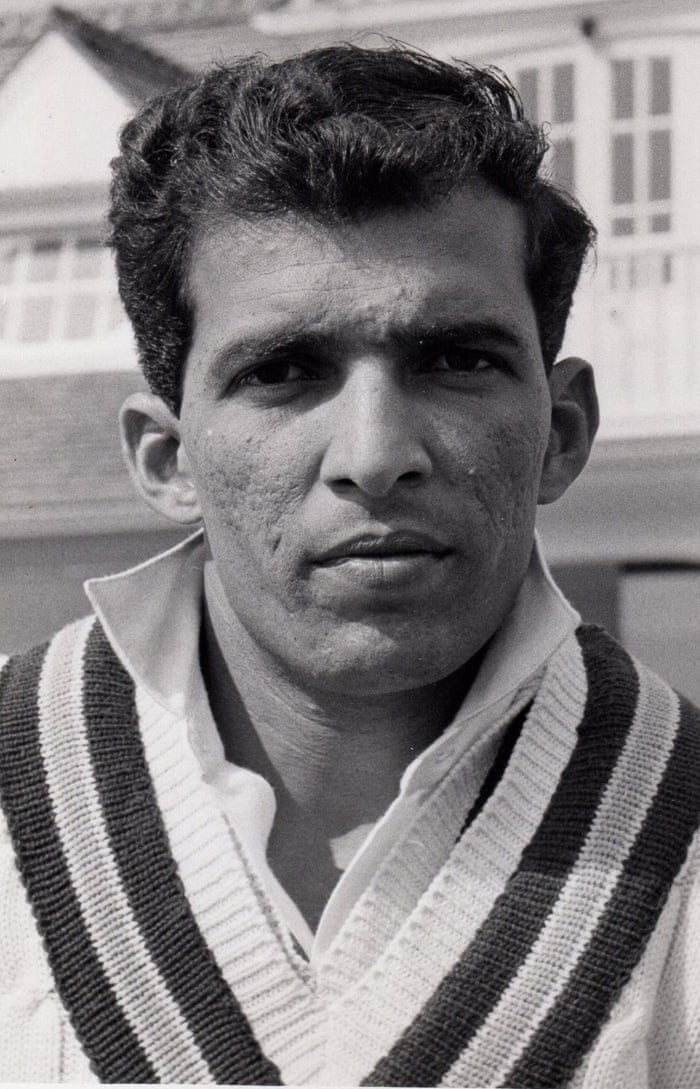 Rusi Surti was an Indian cricketer who played for the Indian national side in 26 Tests between 1960 and 1969. He was an all-rounder. He scored 64 in his second Test match against Pakistan at New Delhi. On the tour of West Indies in 1962, he scored 246 runs in the series. He also toured Australia and New Zealand in 1967/68. He scored his highest total of 99 at Auckland. Against Australia, he became the first Indian player to score a half-century and take five wickets in the same Test match. He was born in 1936 in Surat, Gujarat. He represented Gujarat and Rajasthan in the Ranji trophy. He also played for Haslingden in the Lancashire League in 1959 and later played for Queensland in the Sheffield Shield in Australia. He passed away in 2013 at the age of 76.