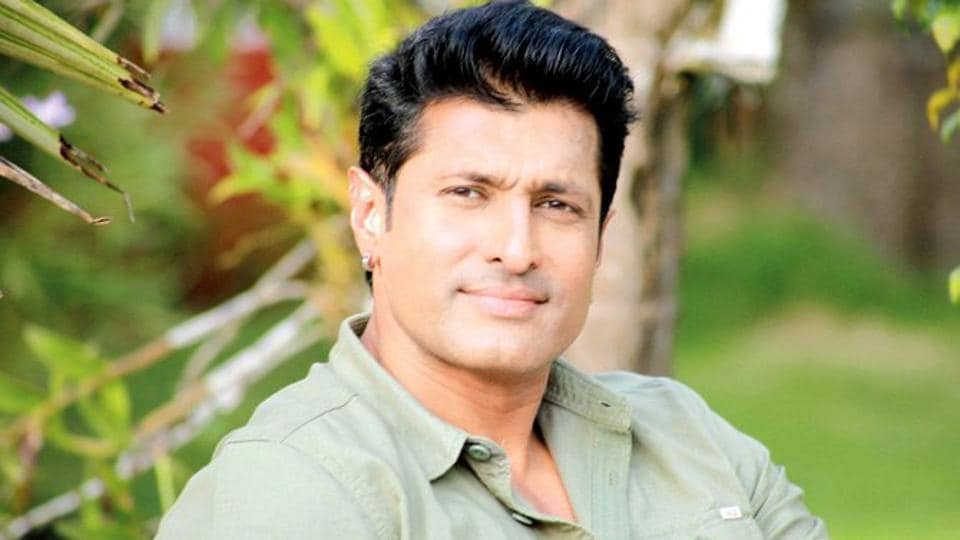 Salil Ankola is a former Indian cricketer and actor who played for India between 1989 and 1997. He was mainly a right-arm fast bowler and a right-handed batsman. He represented India in 1 Test and and 20 ODIs. He was born in 1968 in Solapur, Maharashtra. Besides cricket, he also appeared in films and television shows. He made his acting debut with the 2000 Hindi film Kurukshetra. Thereafter, he acted in films like Pitaah (2002) and Chura Liyaa Hai Tumne (2003). Apart from films, he also featured in numerous television shows.