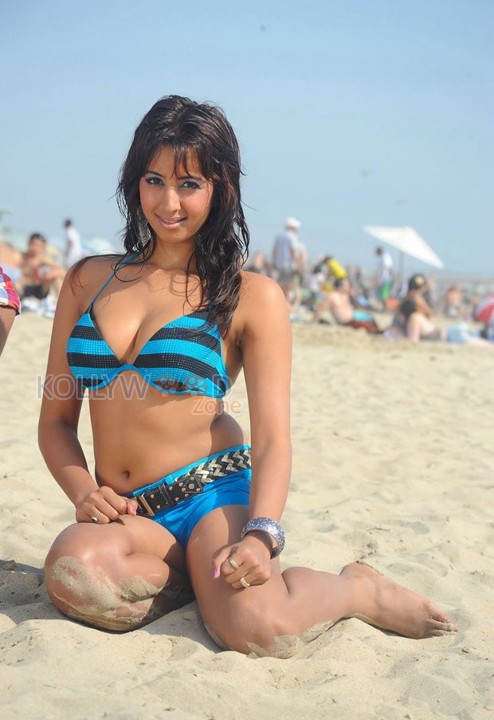 Young, Hot and attractive Sanjjanaa is a Former The Indian model. After then she becomes an The Indian Actress. She is a multi-talented Actress who knows Hindi, English, Kannada, Tamil Telegu Bhojpuri languages. Sanjjanaa knows horse riding, Swimming, Dancing also. She was born on 10th October 1989. Her original name is Archana Galrani. Birth place was Bangalore, India. Her film debut was in 2006. Movie name is Ganda Hendthi where she did a Contentious role. She also got cast as a supporting character in a Telegu film in 2008. Bujjigadu directed by Puri Jagannadh has given her the chance to come to the public eye in the Telugu industry. You may also read Tapsee Pannu and Tanishaa Mukerji Age.

At the time of completing her PUC, she got the opportunity to become a model. But she didn’t quit her studies. She continuously completed her studies as well as a part-time model. Her acting career started with some reminding commercial Ads.  She got cast in almost 60 Advertisements. Among them The Fast-track Ad when she did a remarkable performance against John Abraham. After Mylari she achieved the biggest milestone in her Kannada Career and got too much offer in Kannada Film. 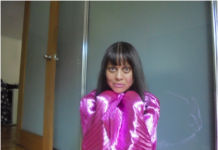