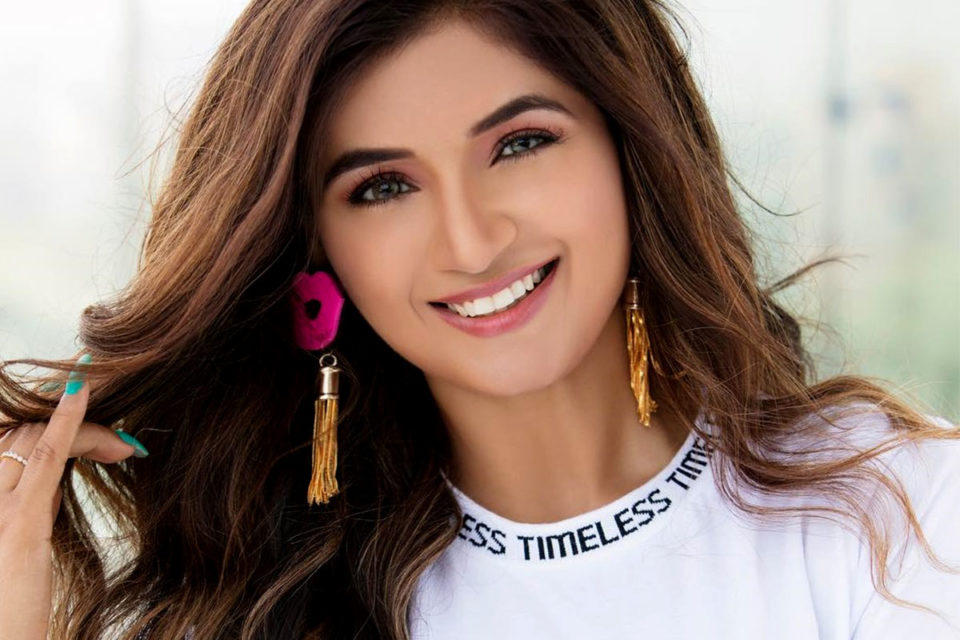 Shipra Goyal is an Indian singer known for playback singing in films. She made her debut in playback singing in Bollywood with the song “Ishq Bulava” composed by Vishal-Shekhar from the film Hasee Toh Phasee. She then went on to sing numerous songs as a playback singer in films including Pyaar Ka Punchnama 2, Crazy Cukkad Family, Punjabi Single, Mr & Mrs 420, and One Night Stand. Her popular numbers include Ishq Bulava, Tutti Bole Wedding Di, Paro, Ungli, Yadaan Teriyaan, and Mainu Ishq Lagaa.

She was born in Delhi and hails from a musical family. Both her parents are renowned singers. 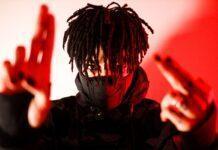 What does Scarlxrd wear 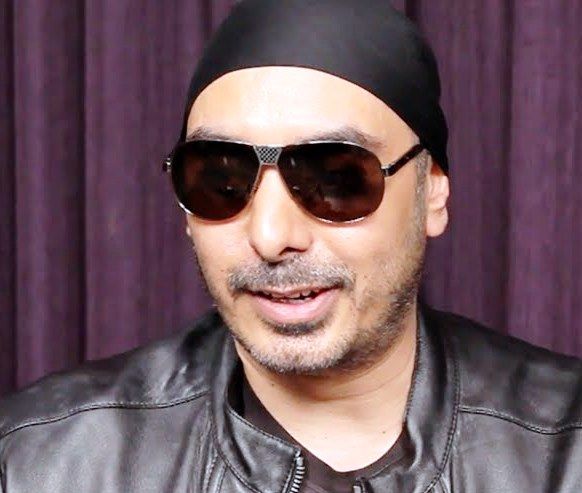