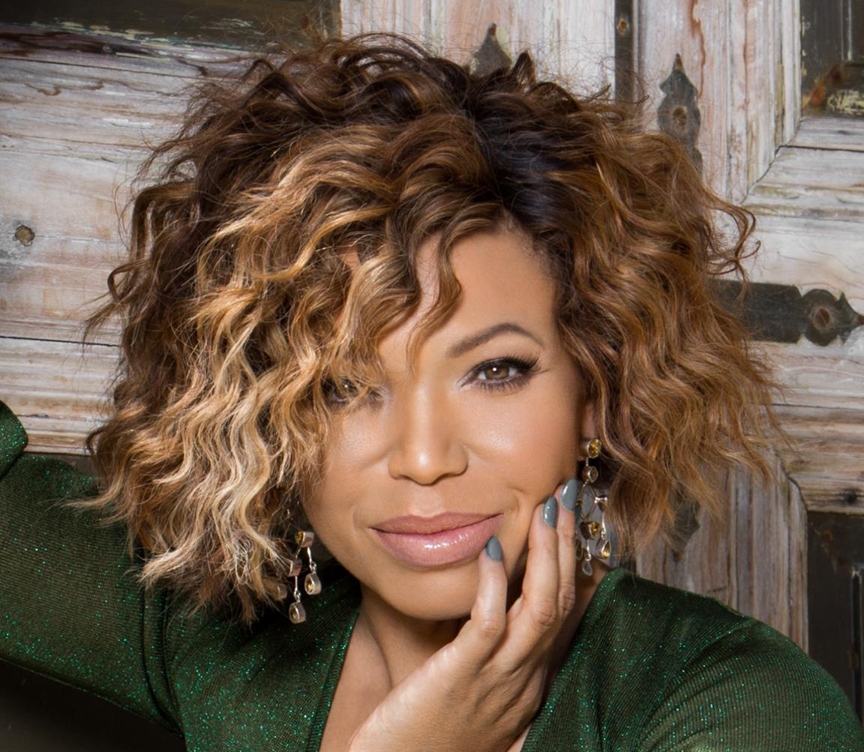 Tisha Campbell was born in the year 1968 on 13th of October. Her birth place was in Oklahoma City, Oklahoma. She was grown up in New Jersey because her family moved there when she was only three years old. Campbell started to sing from when she was a child and her first talent contest was when she was only six years old. She won the contest and took her first prize at home. After that, she worked more for the shows and she said that her family didn’t force her any time to go to the auditions. But she begged them to take her to there. She went on the swing and started her professional acting career when she was seven years old. She released a single in the year 2015 on September 21 and it was titled as Steel Here. In 2016, she released another single titled as Lazy Bitch. She got married to an actor named Duane Martin on 17th of August in 1996. The couple has two sons now.