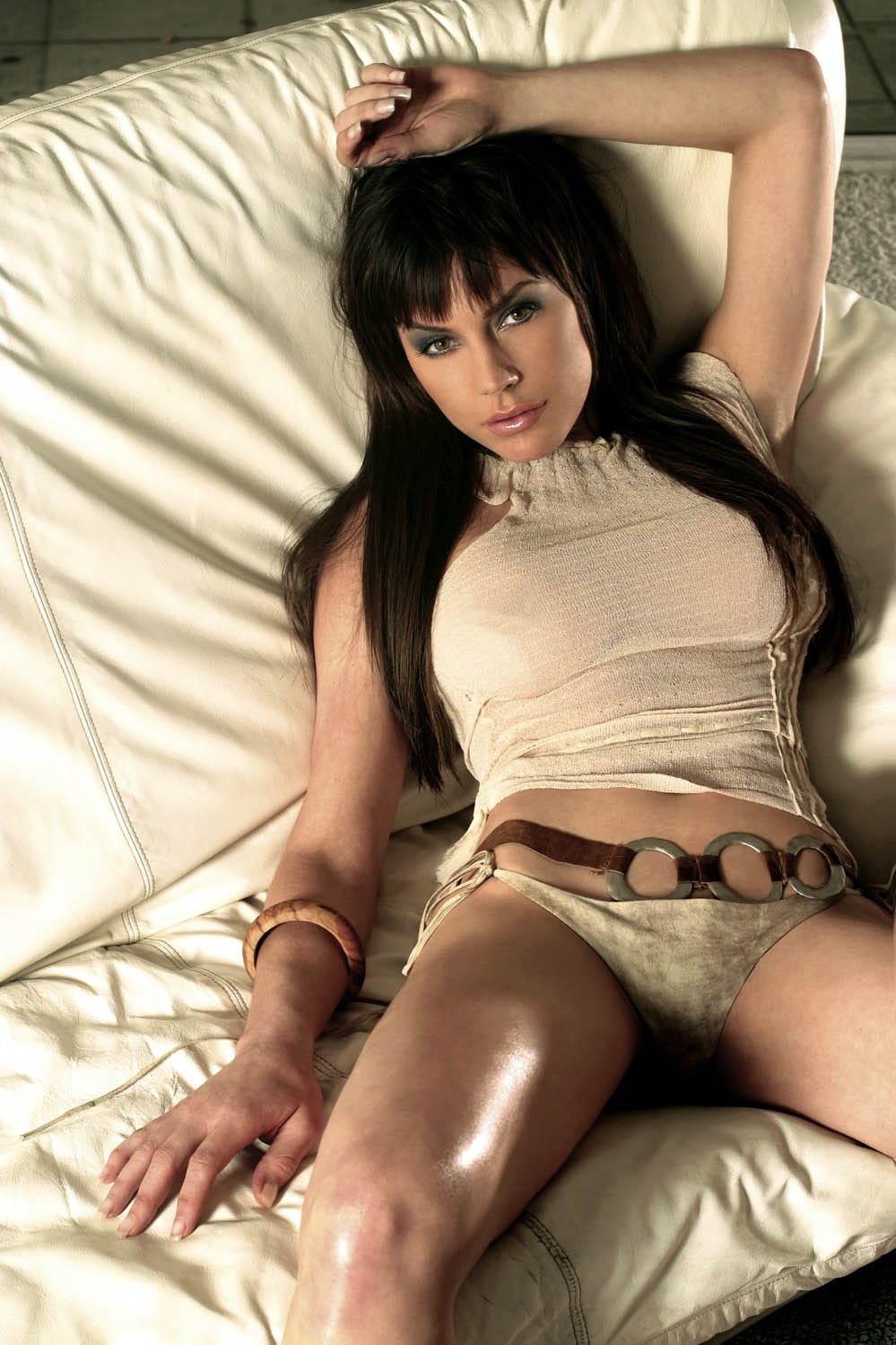 Krista Allen was born on the 5th April, 1971 and her birth place was in Ventura, California, USA. She first took attraction with the leading role in the television show Emmanuelle in Space. She got more recognition when after her appearance in the soap opera Days of our Lives as Billie Reed. She played role there from 1996 to 2000. She also acted as Jenna Avid in Baywatch Hawaii during 2001 to 2002. After that she got wider popularity for her several notable characters in films like Liar Liar, Anger Management, Confessions of a Dangerous Mind and The Final Destination.