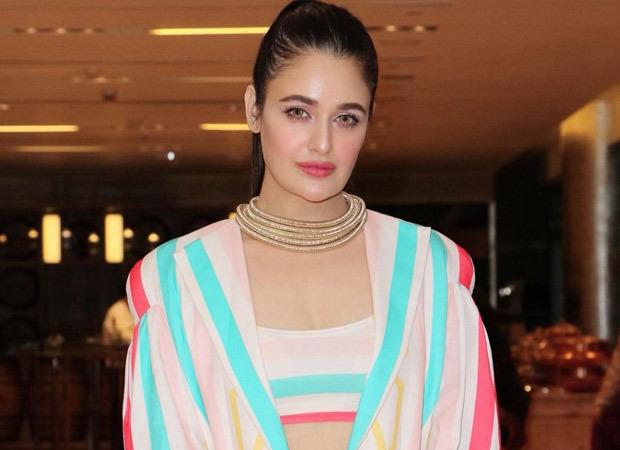 Yuvika Chaudhary was born on August 2, 1986 in Baraut, Uttar Pradesh, India. Her acting career started in 2007 after being cast as Dolly in the Hindi film Om Shanti Om. The following year, she starred in the movie Summer 2007.

She then made her debut in Kannada cinema with the 2009 feature Maleyali Jotheyali where she played the role of Anjali. This was followed by a series of Hindi films including Toh Baat Pakki, Naughty @ 40, and Khap. 2013 was also a prolific year for the actress. She starred in two Bollywood movies: Enemmy and Afra Tafri. It was during this time that she also made her debut in Punjabi cinema with Daddy Cool Munde Fool.