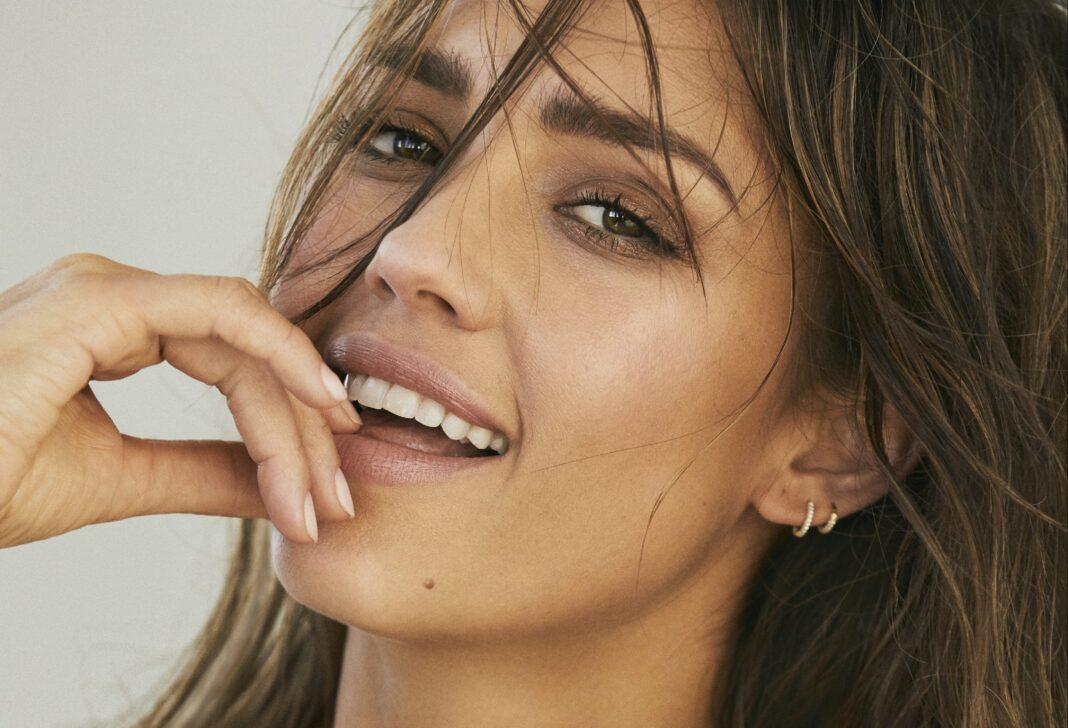 Jessica Alba was born in the year of 1981 on April 28. She was born in Pomona, California, USA. She started her first acting class when she was 12. Then she was signed by an agent to perform. She had her film debut with the comedy movie named Camp Nowhere. Then she appeared with a recurring role in the TV series named The Secret World of Alex Mack. She had a role of lead actress in the television series named Dark Angel. She then appeared in different movies like Sin City, Fantastic Four, Honey and Into the Blue. Because of her beauty and gorgeous body fitness, she is cited as a sex symbol and ranked within the most beautiful and attractive women of the world by different magazines like Maxim, TV Guide, FHM, and AskMen.com. She got married to Case Warren in 2008. They were met in 2004 during the filming of Fantastic Four. Currently, they have two daughters named Haven Garner Warren and Honor Marie Warren. You can also check Alexandra Krosney and Alexandra Daddario Height.