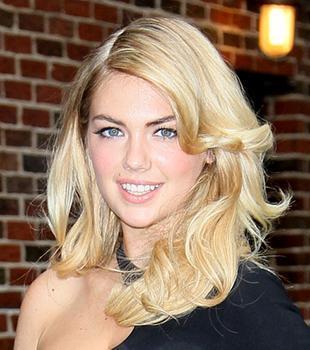 Kate Upton also known as Katherine Elizabeth, She is an American model and actress, known for her appearances in the Sports Illustrated Swimsuit Issue.Upton was named Rookie of the Year following her first appearance in 2011 and was the cover model for the 2012 and 2013 issues. She was also the subject of the 100th anniversary Vanity Fair cover. Don’t forget to check Katrina Bowden and Amber Benson Biography.