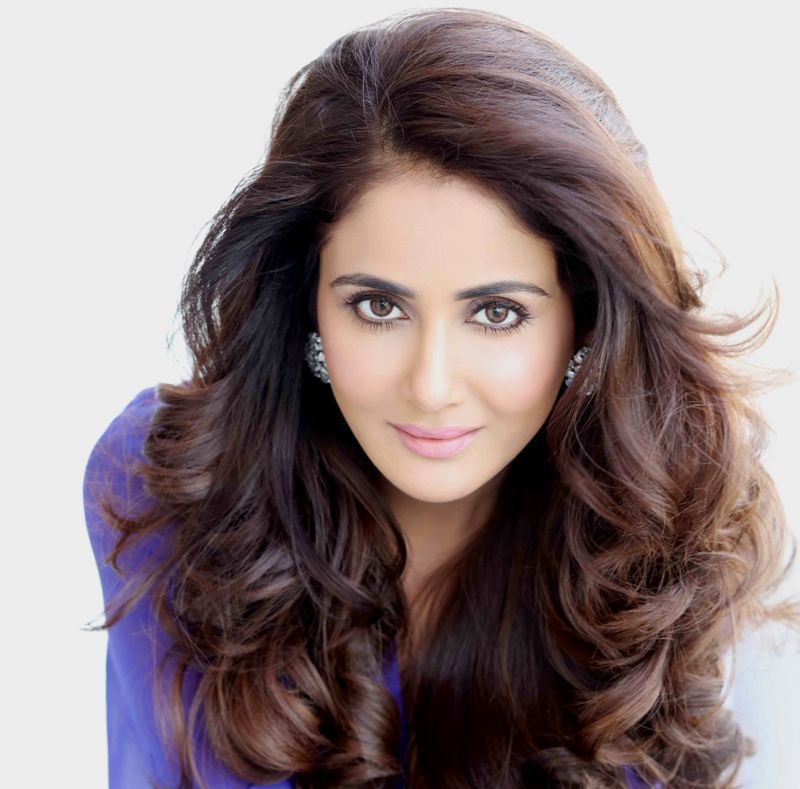 She did her starting in acting career in a Tamil film named Dreams in 2004. She made her Kannada film debut in 2011 by the film Govindaya Namaha and that was one of the successful films of that year. The film Vaastu Prakara and Uppi these two film boosted up her career a lot which was signed in 2014. But the film Killing Veerappan is the most successful movie of her entire career yet. Along with the acting, she does other tasks too. She did primarily the modeling and then in television shows. Her television career was started by the program Bhagyabidhaata on colors tv. Don’t forget to read Malaika Arora and Priyanka Bassi Height.