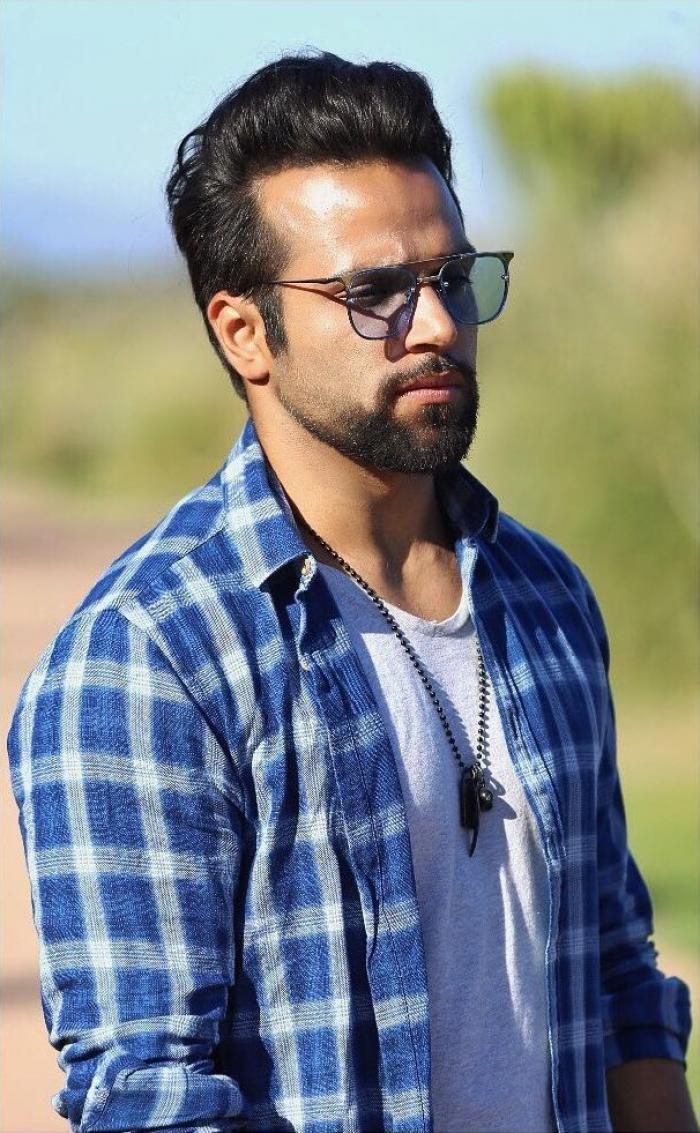 Rithvik Dhanjani is a popular Indian television actor. He started his acting career in 2009 with a cameo in Bandini where he played the character of Parth Shashank Mehta. His major break came with Pyaar Kii Ye Ek Kahaani where he played the role of antagonist, Jay Khurana. He also featured in a parallel lead in the Balaji Telefilms show Pavitra Rishta where he played the character of Arjun Digvijay Kirloskar. Apart from soap operas, he appeared in several reality shows as a contestant as well as a host. He bagged the title of dance reality show Nach Baliye 6 with his partner Asha Negi. He emerged third at the dance competition series Jhalak Dikhhla Jaa 5. He was the winner at the stunt based reality show I Can Do That in 2015. He hosted the show Yeh Hai Aashiqui which made him immensely popular. He also hosted the show V Distraction and Nach Baliye 7 as well as India’s Best Dramebaaz season 2 and Indian reality dance show Super Dancers.