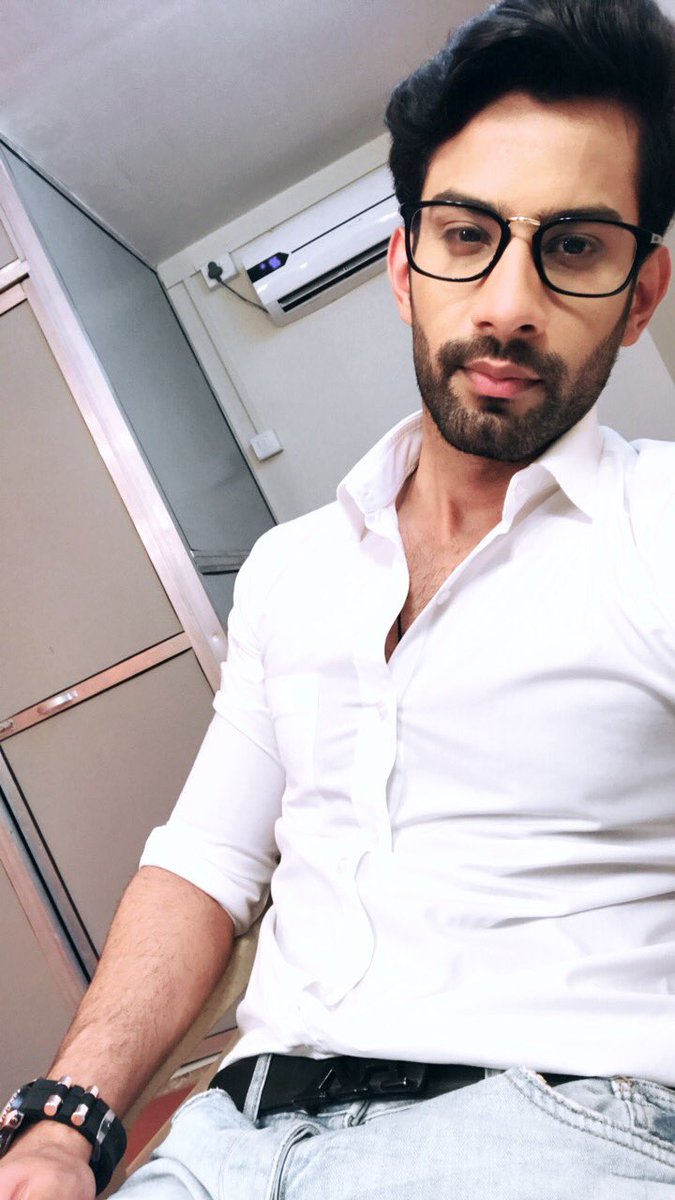 Sahil Uppal is an Indian model and television actor. He started his acting career with the Channel V’s youth based show P.S. I Hate You where he appeared in the lead role. He also featured in popular television shows like Maharakshak Devi, Pavitra Bandhan, Jaag Utha Shaitan, Ye hai Ashiqhi, and Brahmarakshas. Currently, he is playing the lead role of Kunal Singh Chauhan  in Colors’ daily show Ek Shringaar – Swabhimaan.