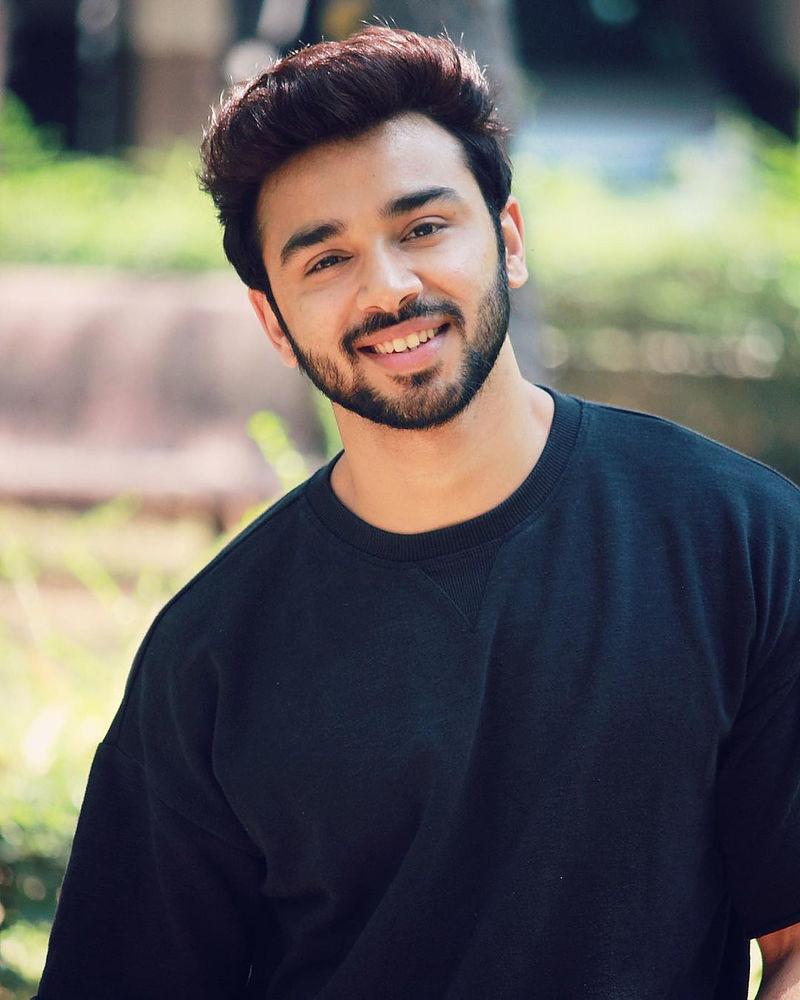 Samridh Bawa is an Indian model and television actor. He appeared in a series of shows namely, Get Gorgeous (Season 6), Gumrah: End of Innocence Season 4, Crime Patrol and The Buddy Project (Season 2). He played the negative role of Rohan Kapoor in the show Kya Huaa Tera Vaada. He played the role of Liladhar (L.D.) Chaturvedi in the show Mere Rang Mein Rangne Waali on Life OK. Currently, he is playing the main character of Karan Singh Chauhan in Ek Shringaar-Swabhiman.