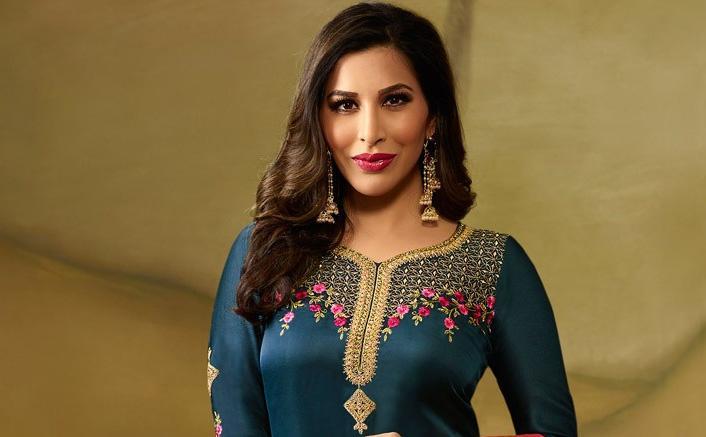 Sophie Choudry was born on 8 February 1982 in London, England. She studied in Sir George Monoux College and in the London School of Economics. She is a gold medalist from the Academy of Music and Dramatic Art of London. She studied more in the Sciences Po of Paris which is a famous political institute. She knows many dances including the The Indian classic dance and western Salsa dance. She also learned classic music of India. She is grown up in East London. She has an elder brother.

She started her singing career after finishing her education. At the beginning she worked as a backup singer of some famous singer then she started to sing pop songs with her band named Sansara. She performed several times in the different prestigious programs like IIFA awards and ZEE Cine award. She hosted several programs like MTV Loveline. She appeared in several commercials of Airtel, Spice, Godrej Audi, Tata and several others. In her personal life, she is now dating with Siddharth Mallya. It seems that they are in a close and serious relationship. You can check Neha Bamb and Ayesha Khanna Wiki.