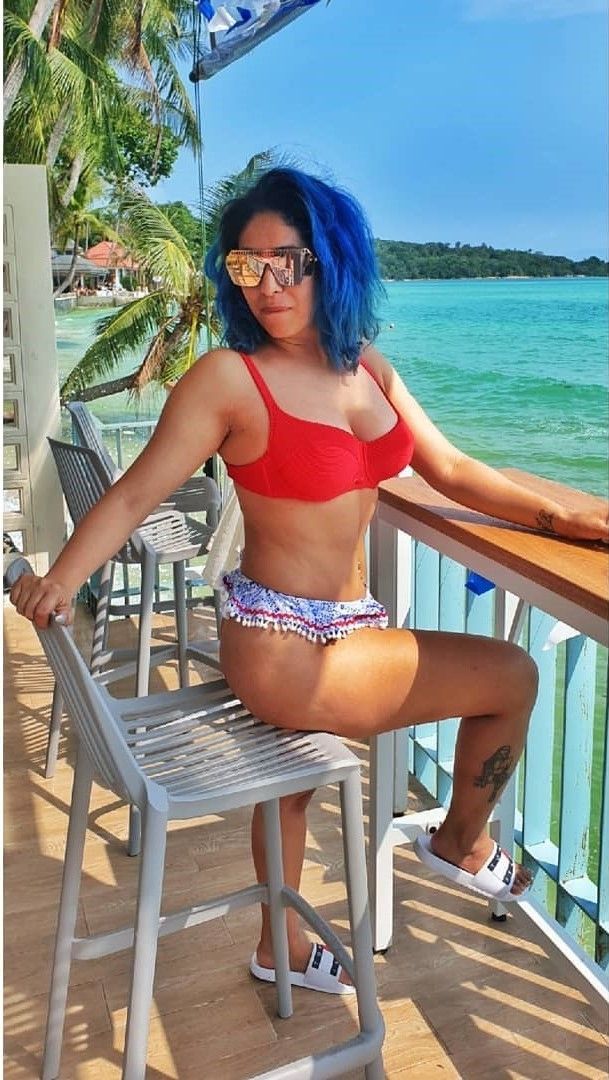 Neha Bhasin is an Indian singer known for her Indian pop albums and playback singing in Bollywood. Besides Hindi, She has sung in other Indian languages including Tamil, Telugu, Punjabi and Marathi. She began her career in 2002 as a member of the Indian pop band Viva. The band pulled a crowd of more than 50000 people for their first performance. After releasing two successful albums and 8 videos the band split in 2004.

She lent her voice in many Hindi films including the song Kuch Khaas Hai from the movie Fashion and Dhunki from the movie Mere Brother Ki Dulhan. For the song Dhunki she won 2011 Stardust Awards for Musical Sensation of the Year. She sang the song Jag Ghoomeya from the movie Sultan for which she received Stardust Awards, Filmfare Awards and the ZeeCine Awards for the Best Playback Singer – Female. She also appeared in many television reality shows. She also has many independent album releases to her credit like Tabaah, Apple bottoms, Tera Mera,Bajre Da Sita, Akh Kashni etc.

She made her acting debut with the film Life Ki Toh Lag Gayi which was released in 2012. 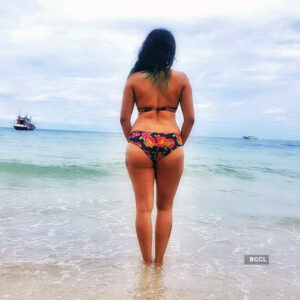