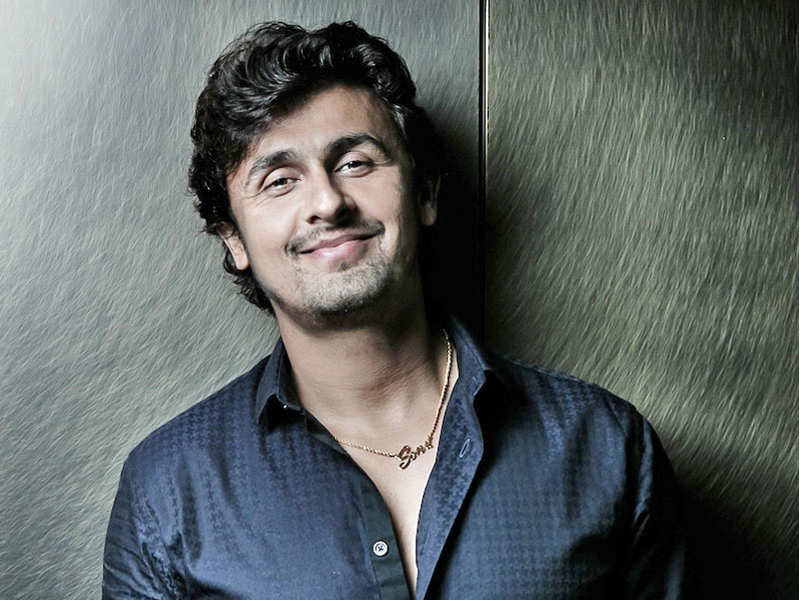 Sonu Nigam is a well known Indian singer, musician, composer, and actor. He has sung in many languages including Hindi, Kannada, Bengali, Tamil, Telugu, Marathi, Gujarati, Assamese, Odia, Nepali, Tulu, and Maithili. He did playback singing in numerous Bollywood movies including Muqabla, Meherban, Aag, Khuddar, Shabnam, Hulchul, Stuntman, Gaddar, and Ramjaane. He sang the hit number “Sandese Aate Hai” composed by Anu Malik from the film Border and also Nadeem-Shravan-composed song “Yeh Dil Deewana” from the movie Pardes. For the song “Sandese Aate Hai” he won the Zee Cine Award Best Playback Singer- Male. He sang the title song for the film Kal Ho Naa Ho for which he won the National Film Award for Best Male Playback Singer. Besides these awards, he won numerous other awards in his career.

Apart from playback singing, he appeared in numerous television shows as a host and as a celebrity judge. He was the host of the music show Sa Re Ga Ma from 1995 till 1999. In 2002, he hosted the television show Kisme Kitna Hai Dum on Star Plus.

He also released pop albums in several languages. He began his acting career as a child including Betaab (1983). As an adult, he acted in films like Jaanxxi Dushman: Ek Anokhi Kahani, Kash Aap Hamare Hote and Love in Nepal.